Who Should Not Get Microblading? Main Contraindications 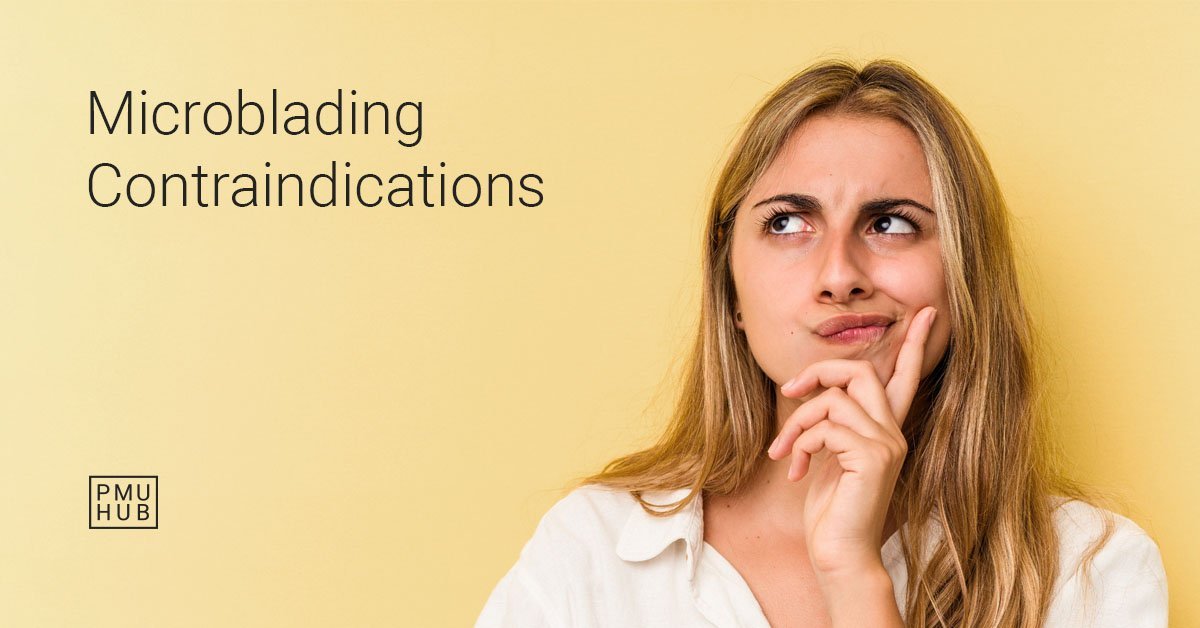 Microblading is one of the most popular permanent makeup treatments, and everyone who has seen its benefits wishes to get full, perfectly shaped natural-looking eyebrows.

However, not everyone makes a good candidate for this treatment. Some people should avoid it because it is just not suitable for their skin, others because of some medical conditions that are contraindications for microblading.

Let’s see who should not get microblading.

Who Should Not Get Microblading Because of Their Skin Type?

The first group of people we’ll mention are those who basically can get this treatment, but they may not get the expected results.

In general, those are people with oily skin. Oily skin produces much more sebum than the dry type. The sebum pushes the pigment out of the skin faster, and microblading does not last as long as it’s meant to. Yes, they can get frequent touch ups, but microblading skin too often means cutting it over and over again, which will eventually start giving not so great results.

Also, the hair strokes do not turn out as crisp as they should be. Sebum kind of blurs them and they look smudged, sooner or later.

Another group of people who should not get microblading are people with mature skin. Their skin is thin and sensitive and microblading may not take or can give poor results. Or even worse – cause permanent skin damage.

However, there are alternatives. Machine brows, whether it’s powder or nano brows, are a great solution for people with oily or mature skin. 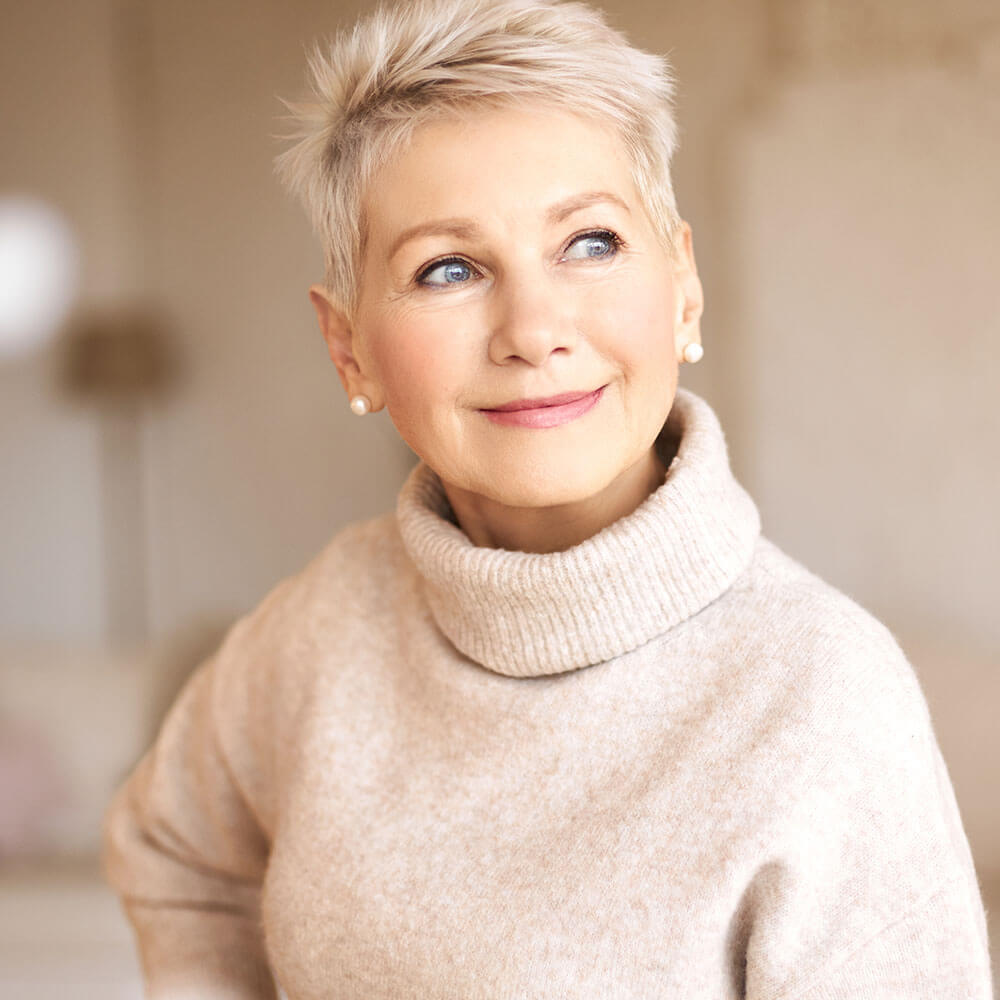 Who Should Not Get Microblading Due to Their Medical Conditions?

Microblading involves cutting the skin – making small incisions in which the pigment is inserted. It requires a healing period, just as a wound that heals. People who suffer from autoimmune diseases can have problems with healing because their immune system is compromised.

Microblading can cause a flare up, or make an existing one much worse.

It’s risky to cut the skin that is prone to keloids because they can end up with keloids forming right on their face and poor results.

Again, since microblading includes cutting the skin, these people can have problems.

If you are on blood-thinning medications and really want microblading, it’s smart to talk to your doctor and check if you can pause the meds to get the treatment.

Microblading is safe for cancer patients, but only before or after chemotherapy. It’s safe to get microblading eyebrows before chemo, but make sure there’s enough time for the brows to heal properly. Healing is 6-8 weeks long, and then there’s the touch up, which again requires some healing time. A bit more than 2 months before chemo is okay for microblading.

For those who plan to get microblading after the chemo, you’ll need to wait until your body recovers enough. Some recommend 6 months, others a year, but the best option is to check with your doctor when it’s ok to get your brows microbladed after the chemotherapy.

Accutane thins out the top layer of your skin, so the clients must be off for 6 months prior to the appointment.

When it comes to Botox, you’ll need to wait at least 2-4 weeks before you get your brows microbladed after you receive Botox. If you plan to get Botox after microblading, it’s advisable to wait at least 4 weeks for the brows to heal.

The same goes for dermal fillers in the brow or forehead area.

It’s risky to get microblading if you’ve had seizures, but some microblading artists will accept clients who’ve, for instance, had one seizure 10 years ago and if their epilepsy is controlled. It’s extremely important to talk to your doctor and get approval.

People with diabetes can have problems with healing, but if the diabetes is controlled and they get the doctor’s approval to get their eyebrows microbladed, it’s completely safe for them to do so. 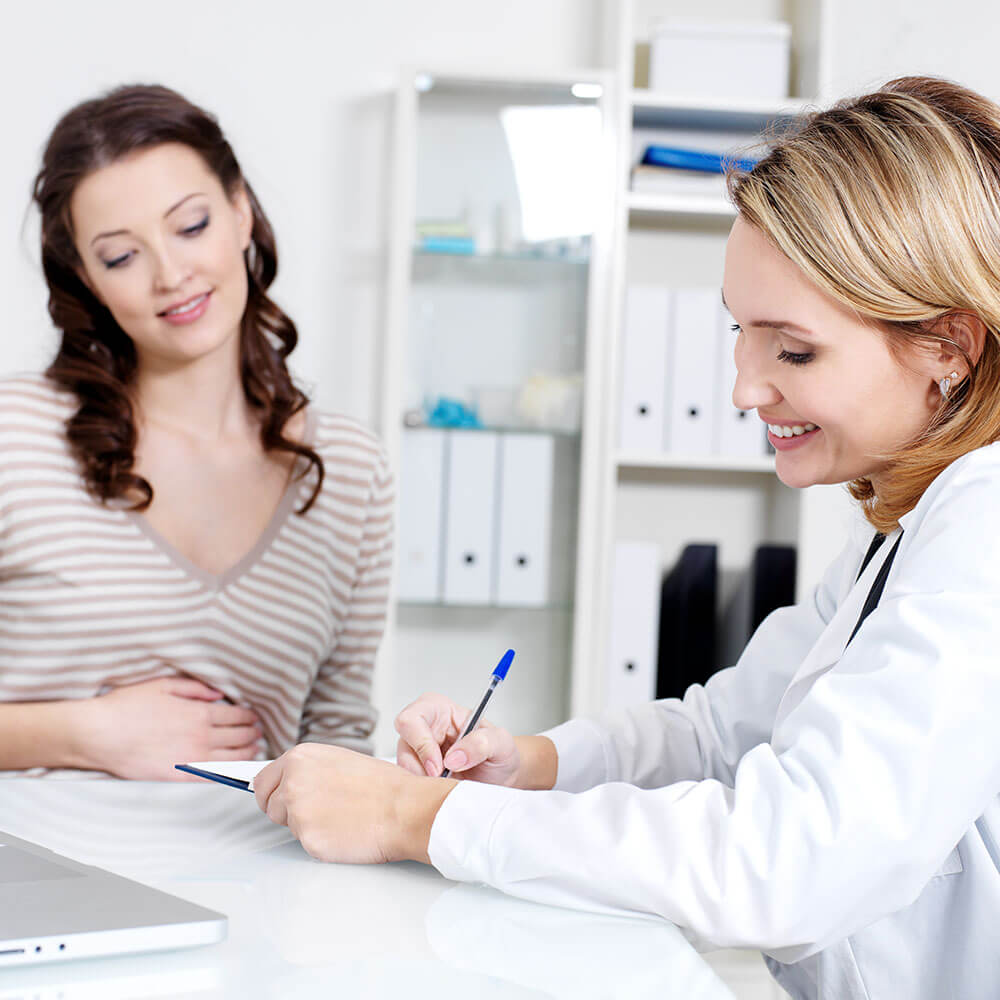 Other People Who Should Not Get Microblading

Microblading should be avoided if:

If you are considering getting your eyebrows microbladed, make sure you are a good candidate. If you’re dealing with any medical condition (on our list or not) and are not sure whether this treatment is safe for you, consult your doctor. 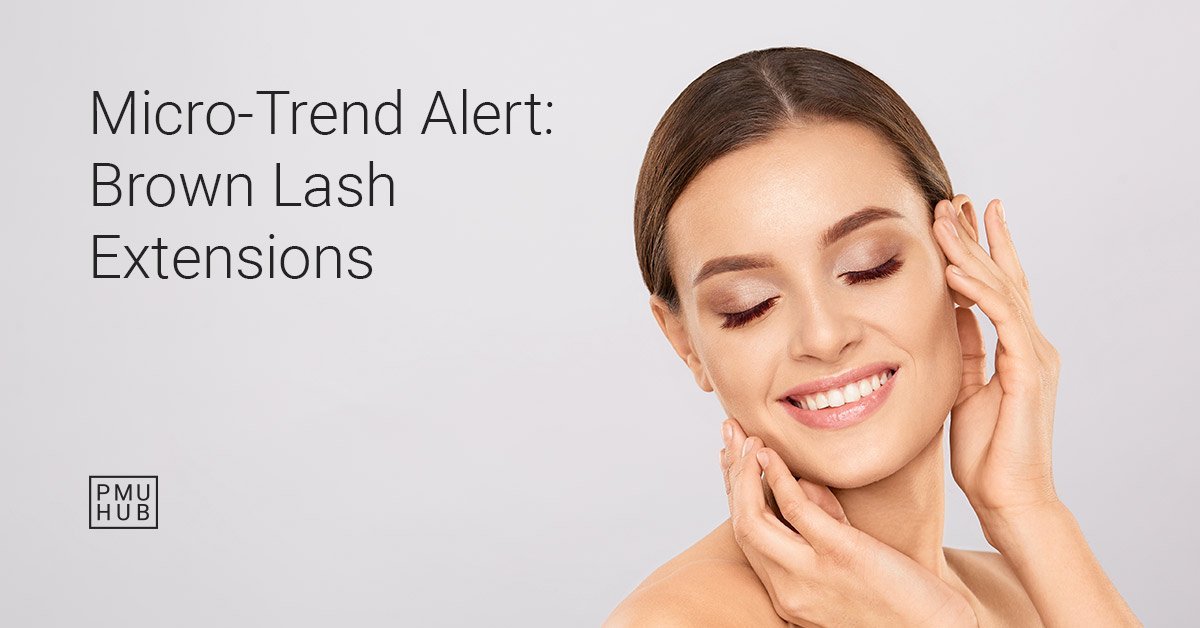 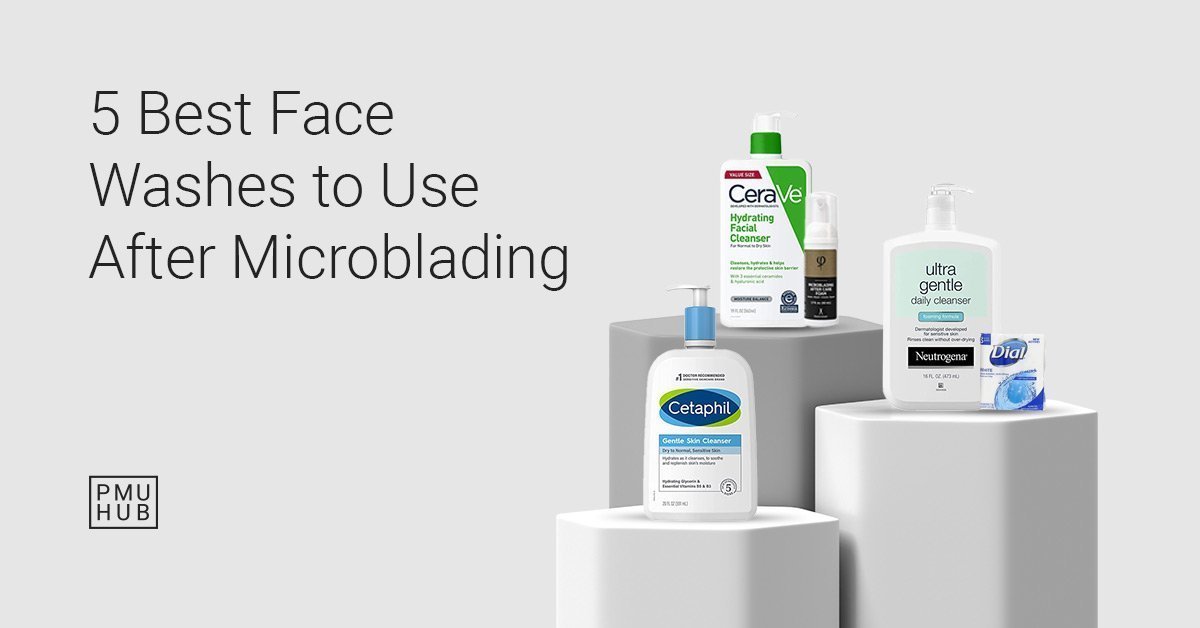 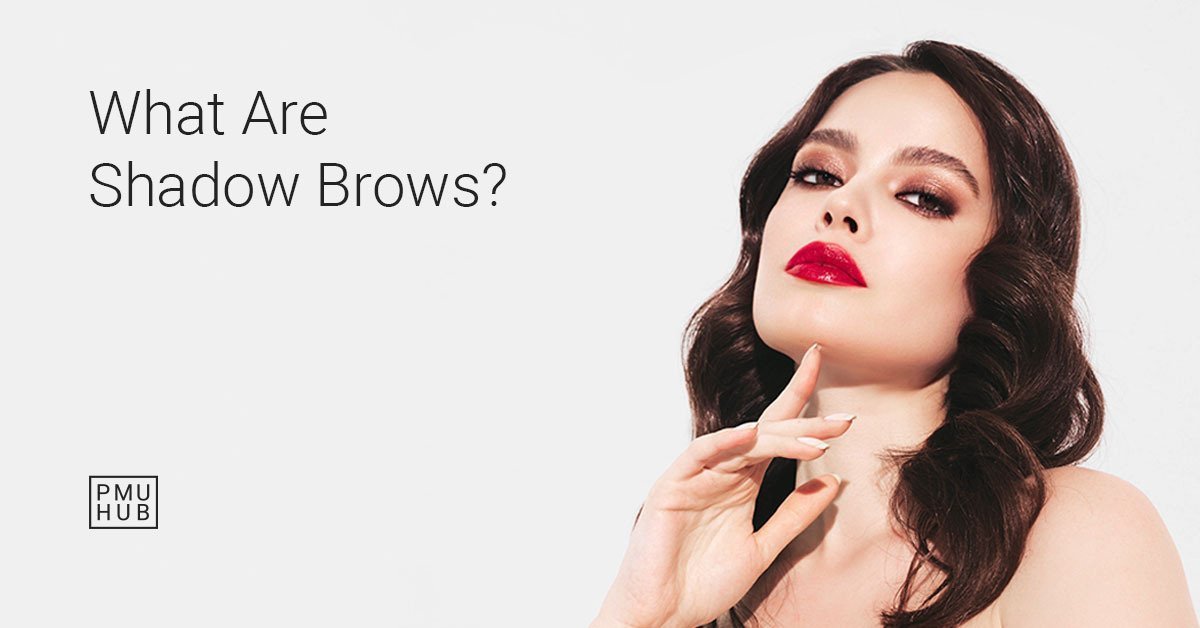 What Are Shadow Brows? Here’s How To Achieve The Look 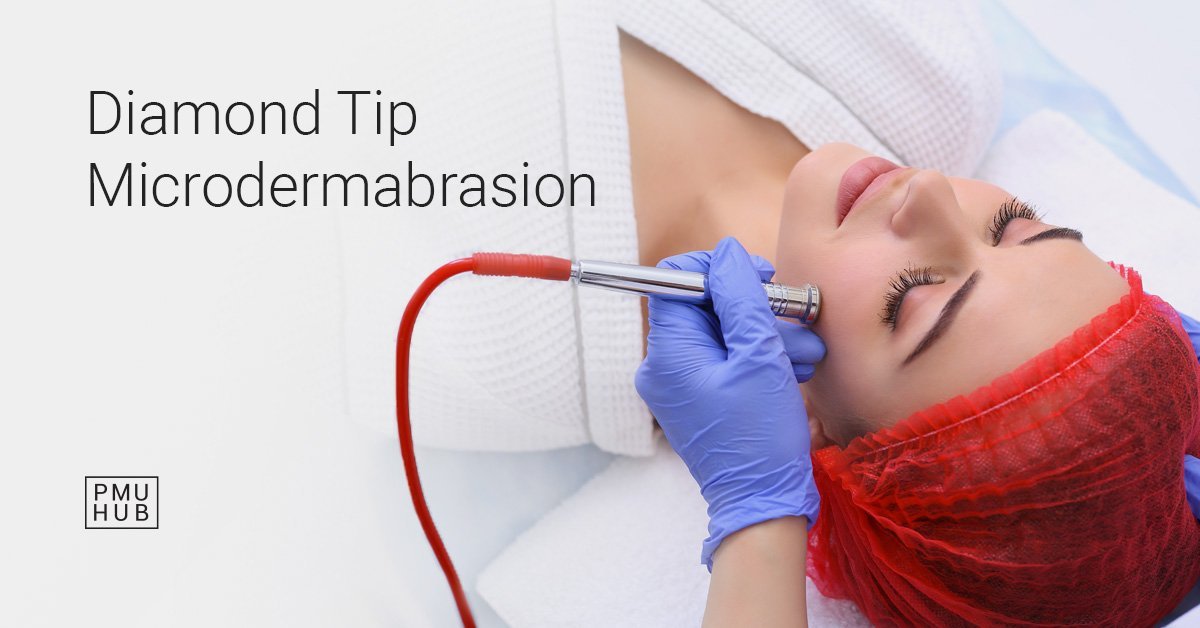 Diamond Microdermabrasion – How It’s Done and Why It’s Great 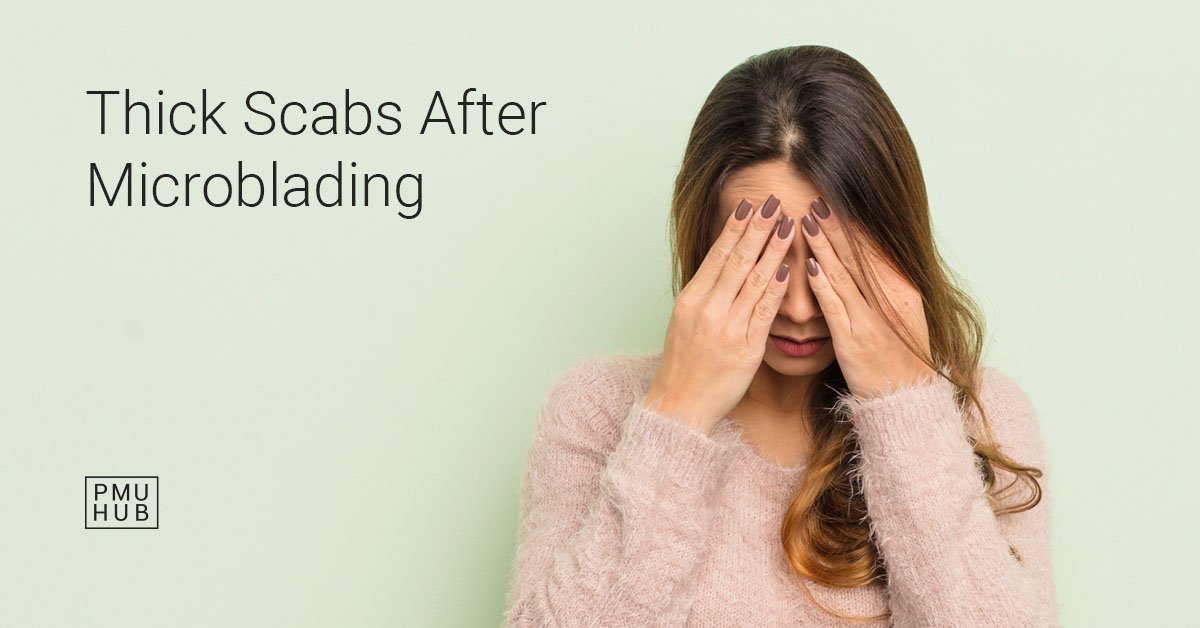 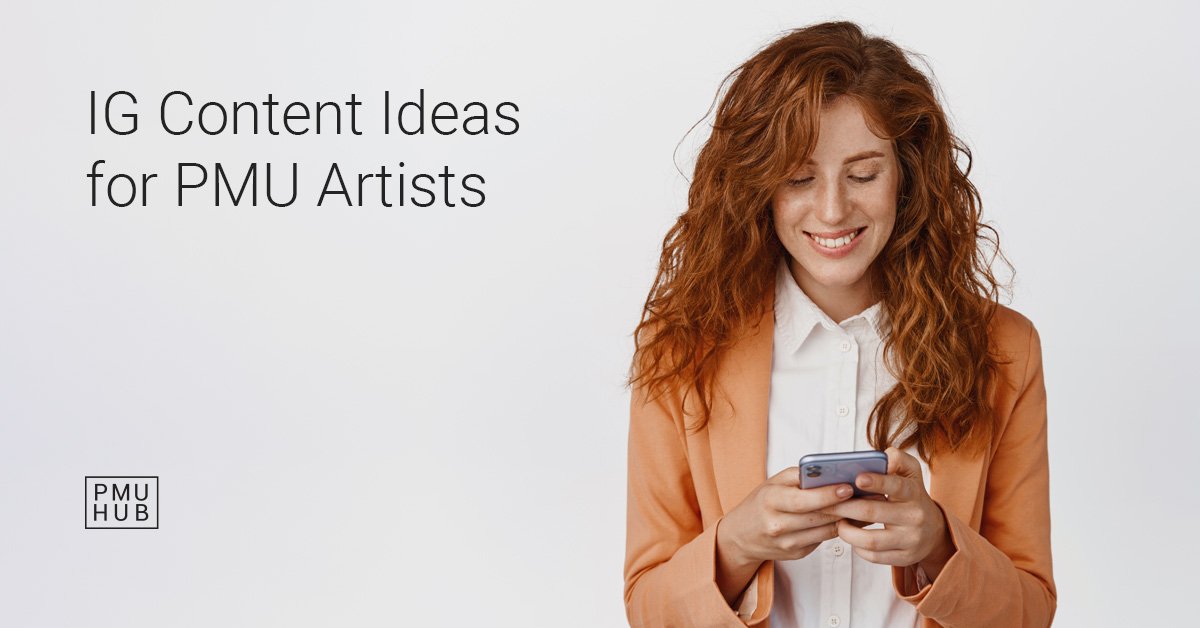 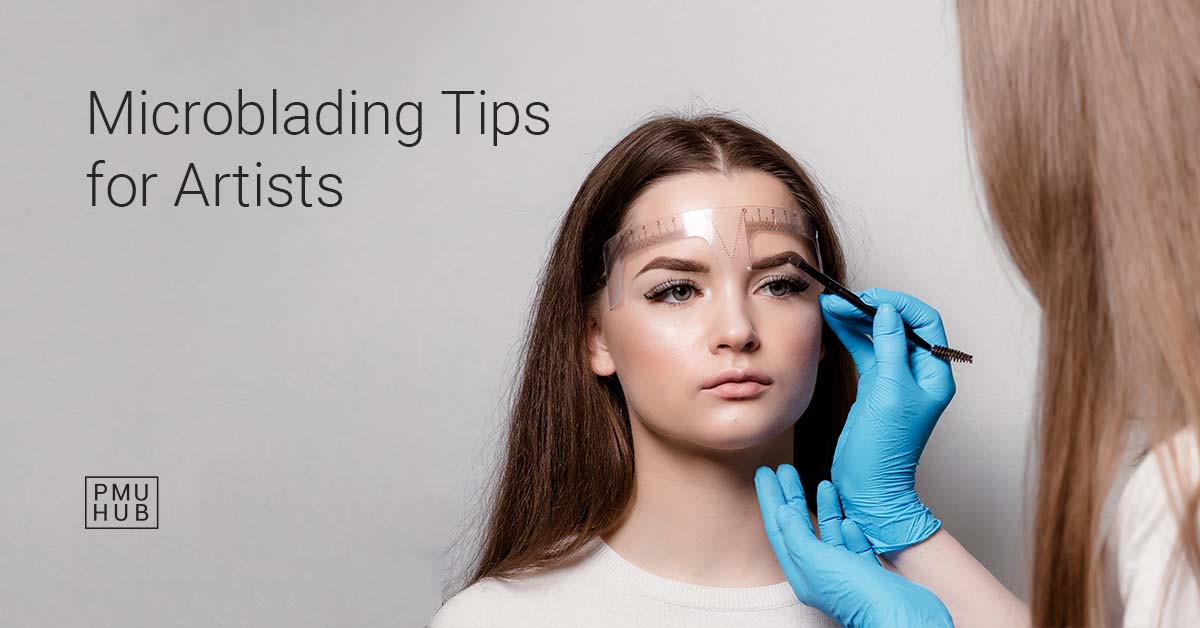 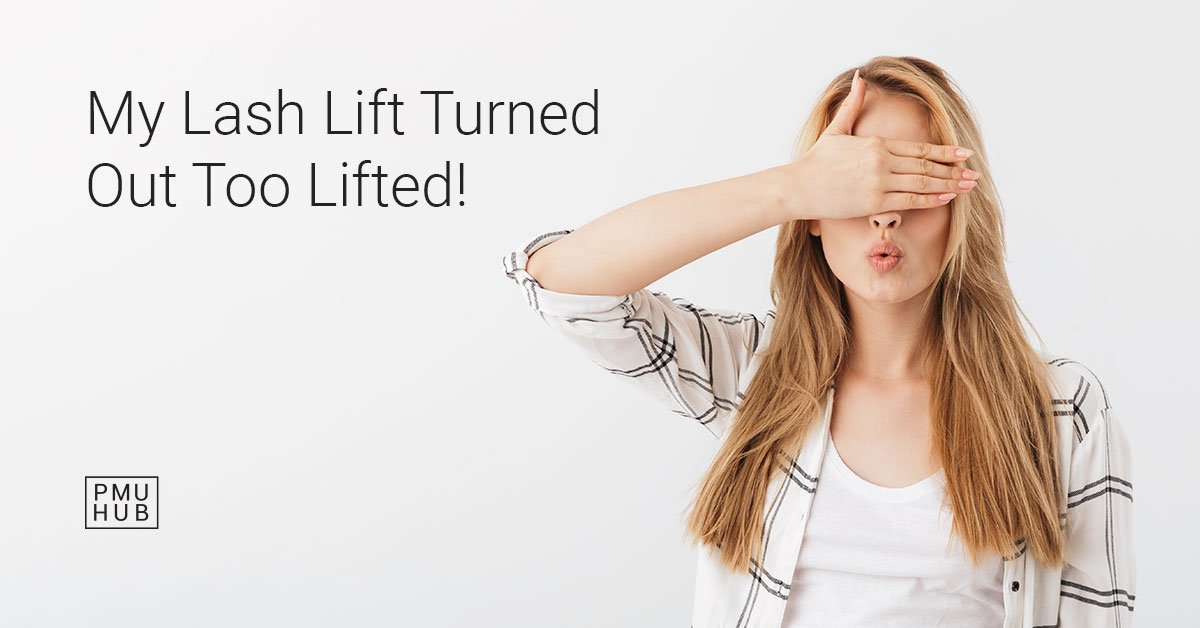 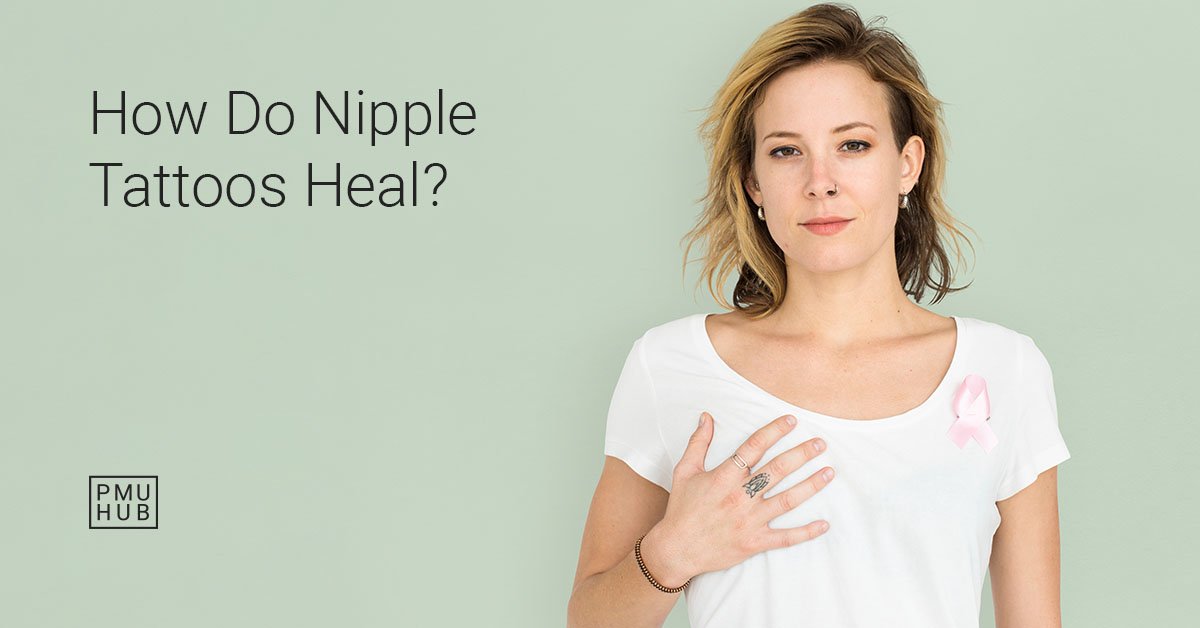 How to Heal Tattoos on Breasts? Your Guide to Healing & Aftercare 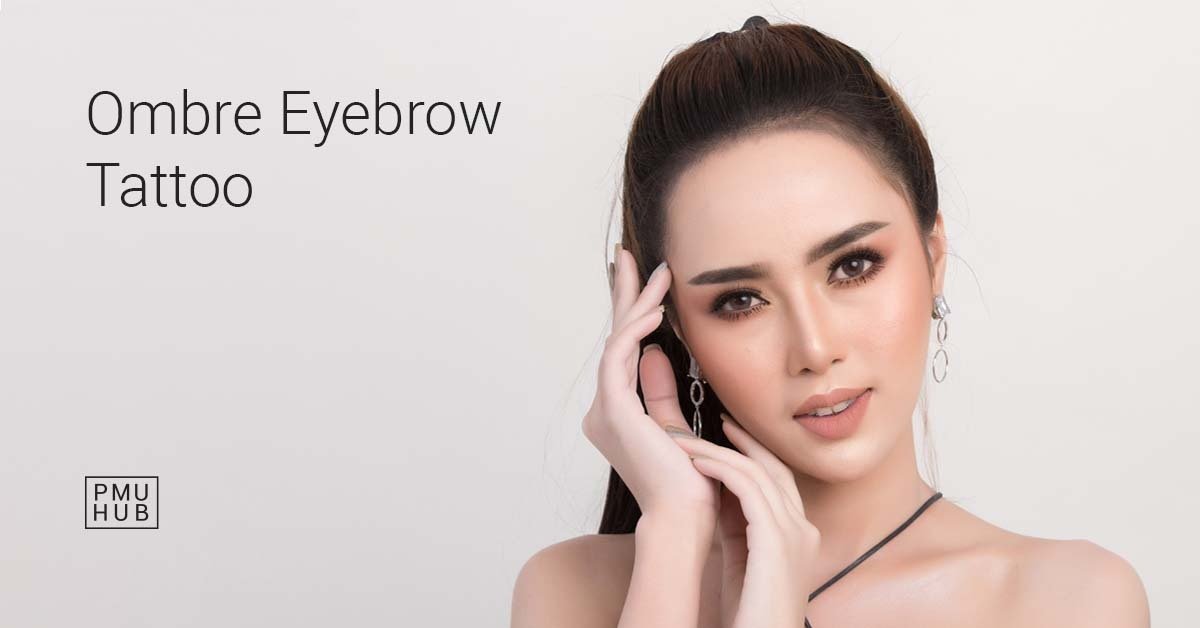 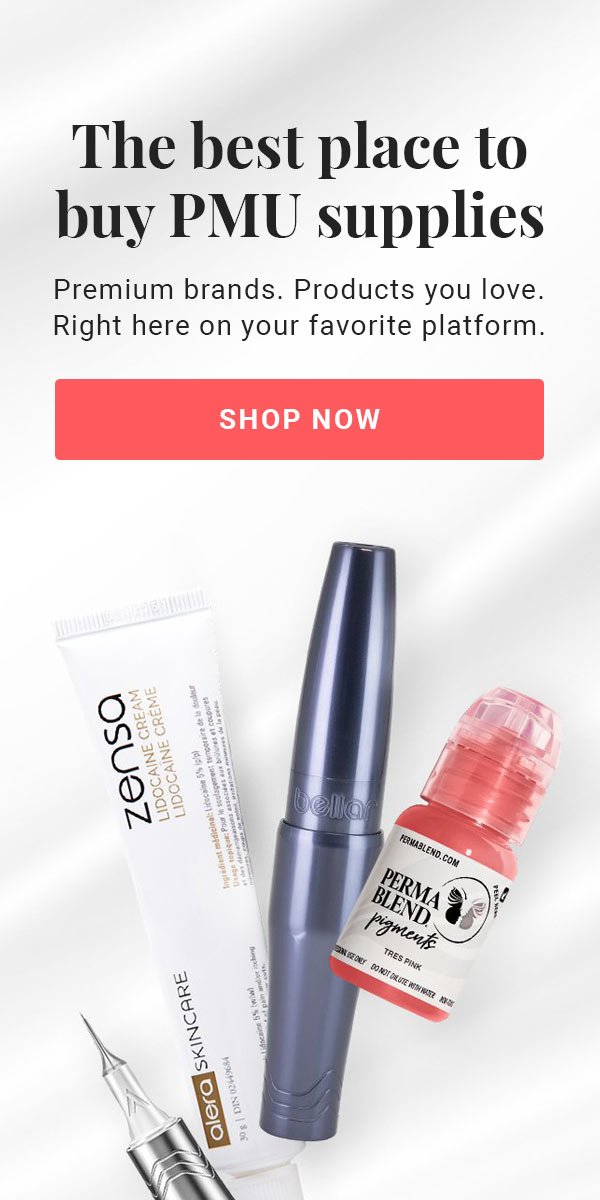