Ecaterina Cioban is on the list of the most successful PhiBrows masters in the world and the best microblading artist.
She had been working as an esthetician and makeup artist for years but decided to transition towards a more lucrative career. She did over 4,000 treatments over the years, worked with celebrities.

Today, her business is thriving. With over 15 employees, it takes her only 4 hours to generate the income she used to make in ONE WEEK!
Ecaterina says: “I just wish I would have made that life-changing decision sooner.” 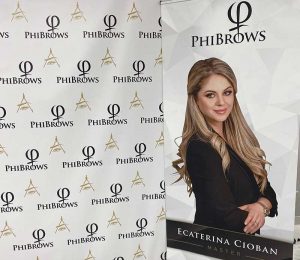 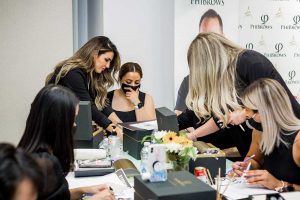 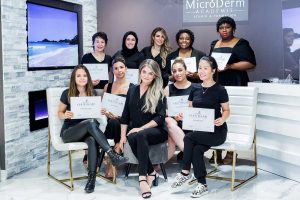 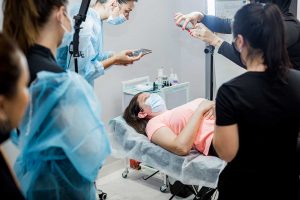 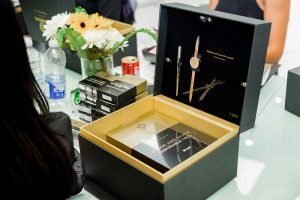 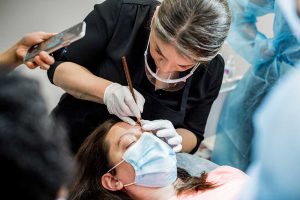