Permanent Makeup Evolution: PMU Is Back and It Looks Better Than Ever

Times are changing, that’s an undeniable fact. However, let’s not focus on fashion or technology as the most dynamic industries right now, but on something completely different. Tattoos. Or, to be more precise, makeup tattoos or permanent makeup as we know it today. When you think about it, the history of makeup tattooing is definitely a long one, but our perception of it not very much. And who would have thought that we would come this far?

Today, it’s possible to change every little thing about your face and your body, and to take care of it simply by cosmetic tattooing it. But when did permanent makeup become widespread? Is it a relatively new procedure or has it existed in the past as well? And finally, what were the features of permanent makeup at its beginnings and how does PMU look now?

This is the story about permanent makeup evolution.

The initial goal of permanent makeup

The New York Times once wrote about the history of permanent and semi-permanent makeup, and according to them, PMU has been here since the early 1980s. However, the main goal of permanent makeup in the 80s was to treat those with alopecia and to give them the option of having something that looked like eyebrows if they had no hair in the brow area.

This was also the moment when permanent makeup evolved to another extent, and the field of application has expanded to treat the burn victims and cancer survivors, and patients with arthritis and Parkinson’s disease who had difficulties putting their make-up on every morning.

It’s also very important to note that the technique was different back then as well. The tattooed eyebrows were much simpler, consisting of one thin line, as opposed to the microblading technique of today. The pigments were also of different quality, and the black shade faded into green as time passed, so the patients had to draw their eyebrows on after some time to ‘’fix’’ the greenness.

Since then, permanent make-up has started to include not only eyebrow shaping but lash line enhancement eyeliner, lip lining, and pigment as well.

The main goal of permanent makeup in the 80s was to treat those with alopecia and to give them the option of having something that looked like eyebrows if they had no hair in the brow area.

Permanent and semi-permanent makeup are considered as art nowadays, as more and more people opt for the treatments. Moreover, if you are interested to become the one who’s going to perform the procedure – the artist itself, you really need to be skilled. And that will require a lot of training and hard work, but will eventually pay off since this beauty niche is quite a lucrative one.

This is yet another way this whole field changed since the ’80s – there are more people who perform the procedures, which means that the competition is very strong. However, strong competition means having amazing artists who do wonders with the eyebrows or any other form of permanent makeup. Unfortunately, it also means that there are self proclaimed ‘artists’ that are trying to win a quick money without being licensed at all.

Some of the most popular microblading artists are on social platforms and are constantly advertising their products, generating tens of thousands of likes per post. This definitely tells a lot about how far PMU has come since the very beginning. 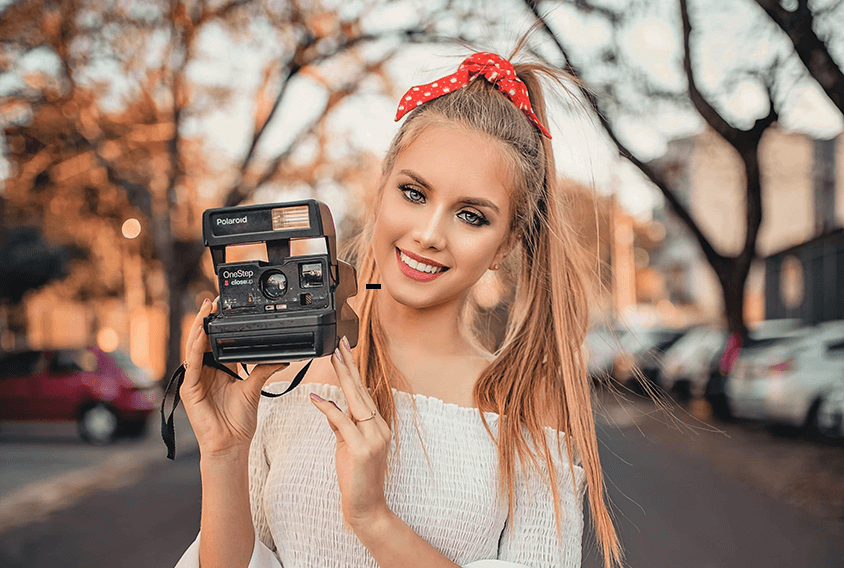 Photo by Renato Abati on Pexels

As already mentioned, the most popular form of permanent makeup in the ‘80s was the eyebrow tattooing, which was permanent. However, things have certainly changed, and the permanent makeup evolution is stronger than ever. Now we are witnessing a generation of people who opt for semi-permanent makeup, which means that they will fade after 1 to 3 years (when they will be asked if they want to have a touch-up appointment).

Not only can you opt for microbladed eyebrows today, but other very popular procedures such as:

Conclusion: The future is now

To sum up, it’s not only the fashion world that changes over time, or the one of technology. Makeup is definitely changing as well, and it’s becoming a very important aspect of our lives. Simply take a look at all the beauty gurus out there, both male and female. This is why permanent and semi-permanent makeup is going to be even bigger in the future.

And who knows what new things will it feature in 30 years or so? 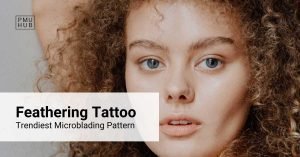 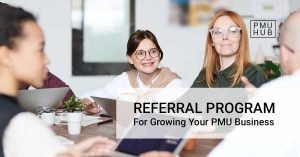 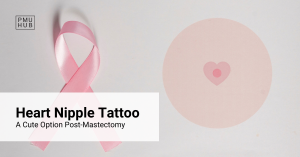 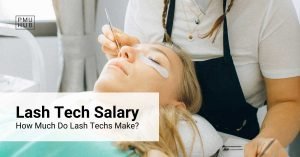 Lash Tech Salary: How Much Do Lash Techs Make? 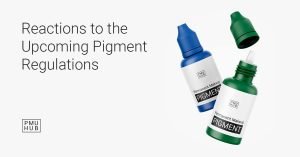 What Is the Save the Pigments Initiative? 2022 Pigment Regulations Outcry

How Long Does Microblading Take to Heal? All Healing Stages Explained 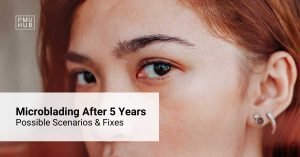 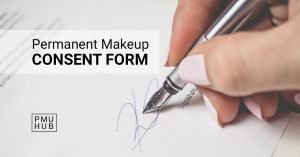 Permanent Makeup Consent Form: Why You Really Need One?

Permanent Makeup Color Theory: From A to Z