How Much Do Permanent Concealer Cost?

We all know those days when we wake up still feeling sleepy and with huge dark circles around our eyes to inform everybody what we already know – we need more sleep. For some, these darker circles are just an occasional problem occurring only when they are tired or sick. For others, they never diminish or disappear causing them to feel insecure without makeup. It is therefore reasonable that some look for a more permanent solution for their problem in the form of a new trend called permanent concealer.

Keep reading to find out more about the treatment and the permanent concealer prices.

What is Permanent Concealer?

A new member of the permanent makeup industry, permanent concealer tattoo has been the subject of many conversations lately, but not all have been positive. This somewhat controversial treatment was pioneered by a Brazilian tattoo artist Rodolpho Torres in São Paulo, Brazil, where many have opted for the treatment.

Similar to other PMU treatments, this procedure uses a specialized tool to insert pigment under your skin. The trick is to create a pigment that will resemble your skin tone as close as possible. However, unlike semi-permanent treatments whose pigment fades in time, the ink used for under-eye tattoo is permanent and will not fade.

Want to find out more about permanent concealer? Follow the links:

Permanent Concealer Before & After

How Much Does Permanent Concealer Cost?

Since this treatment is quite new in the world of permanent makeup and not all are convinced in its long-term benefits, there still aren’t many artists who offer this treatment in their salons. Those who do, charge very different prices depending on their experience and the technique they are using. The two biggest differences are the permanent and semi-permanent version of the concealer.

How Much Does Permanent Concealer Cost in the USA?

The USA makeup artists still haven’t jumped on this bandwagon due to its questionable possible outcomes. Only a few salons in Miami have so far been promoting their permanent concealer services and charging around $700 for three consecutive treatments using semi-permanent ink.

From all of this we can conclude that the treatment has been by far the most popular in Hong Kong with many people opting for it. USA salons, on the other hand are still not convinced in the safety of this procedure with many artists and dermatologists being against it. UK makeup artist Tracie Giles has been quite vocal about her objections to the treatment.

What’s Included in the Price?

This is difficult to answer due to the novelty and type of the treatment. If you manage to find a salon that will do a permanent concealer then you will probably only have that one treatment since it doesn’t need a touch up. If, however, you decide for, and find a salon with a semi-permanent concealer then you will probably have at least one touch-up four to six weeks after the original procedure. This can vary off course, depending on the artists themselves and the quality of each session. 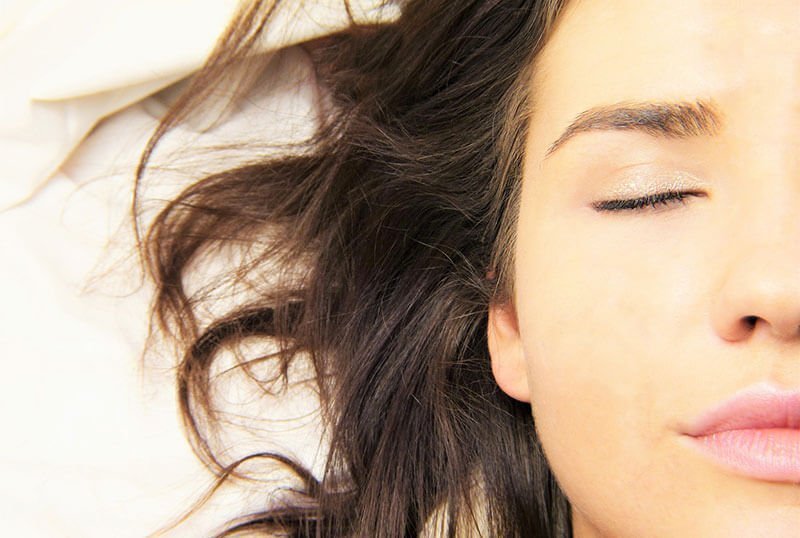 Image by silviarita from Pixabay

What Does the Price of Permanent Concealer Depend On?

The price mostly depends on the expertise of the artist and the popularity of the treatment itself. As already mentioned, the price of this procedure in Hong Kong is around $1000 due to its high popularity. In Dublin however, the individual session is as low as £60 because the treatment still hasn’t become so popular, thus the artists are not that experienced.

Will My Skin Type Affect the Cost of Permanent Concealer?

As it is the case with any other type of the tattoo, oily skin may not receive the ink as well as other skin types and therefore you might need more sessions to get the desired look.

How Do I Choose the Salon Based On the Price?

The most important thing to bear in mind when thinking about this treatment is safety. Dermatologists such as Lance Brown, M.D., say: “No nonmedical personnel should be touching that area of your eyes-especially with a sharp instrument” therefore, its not the price you should be thinking of here but your overall safety. If you decide for the treatment after all, first consult a doctor and together choose the best solution for you.

Does Permanent Concealer Pay Off?

Waking up without those dark circles needing coverage certainly sounds like dream-come-true. No more concealers, foundations and generally all that makeup, wonderful right?

However, if this was the safe and recommended treatment praised by the doctors and makeup artists then it would definitely pay off. But, since this is not yet the case, perhaps it would be a better idea to sit this one or at least wait for the PMU industry to perfect it or change it in a way that no health issues can arise.

If you wish to go for permanent under-eye concealer tattoo treatment, bear in mind what the dermatologists and experienced practitioners are saying. The procedure should only be preformed by a member of medical staff with lots of experience and in sanitized conditions. Be careful not to jeopardize your health and your eyes just to get rid of the circles around your eyes.

When it comes to permanent concealer price, be sure to find the artist whose work you admire, who is certified and works in a sanitary conditions. Reach out the artist and ask every detail about the treatment, as well as the price. After exploring all your options, make a decision you want regret.

Fresh news & updates from a PMU community in your inbox

Proper Hygiene is a Must! How to Keep Your PMU Salon Spotlessly Clean?
Step by Step Guide: How to Open PMU Salon
10 Things You Wish You’d Known Before You Started PMU Business
Is It Safe to Get Microblading Before or After Botox and Fillers?
Permanent Makeup Color Theory: From A to Z

Get trends and latest stories, products reveals and expert advice on everything PMU related, and more!