DIY Microblading: Should You Do It at Home?

Microblading is something that should be done by a professional artist. Learn all about the risks of DIY microblading. 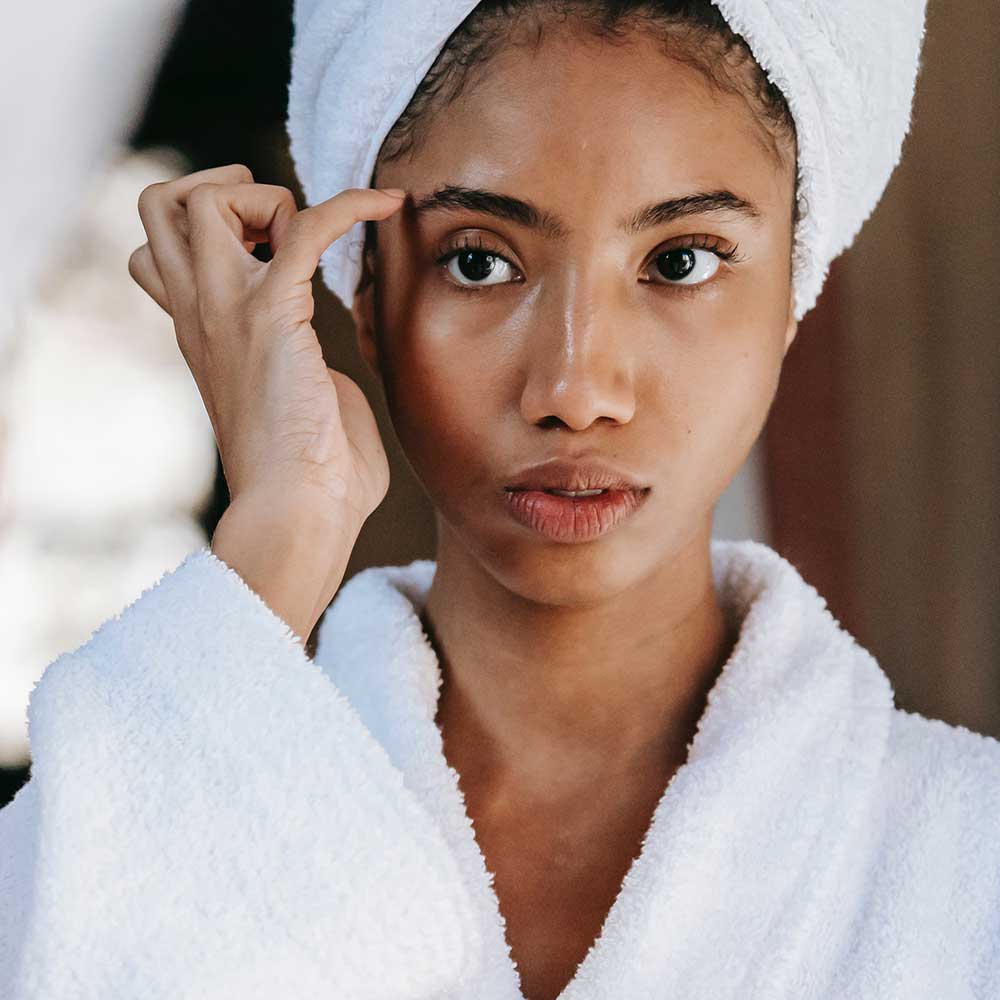 Microblading is the most popular brow styling trend of the last few years. Everyone seems to want the subtle yet enhanced look of microbladed eyebrows, but let’s face it – it is an expensive treatment.

The price of a microblading treatment varies from state to state and from artist to artist. The average cost in 2022 is somewhere around $600. So many people came up with ways to microblade their eyebrows at home.

What Is DIY Microblading?

Do it yourself microblading eyebrows implies the client buying all the supplies and performing the treatment on their own.

Although PMU supplies are available to anyone, using these tools and products safely takes a lot of theoretical knowledge and practice.

Unless you are a trained, certified and licensed artist, you should not perform microblading on yourself or on others. You can do serious damage to your skin and endanger your health.

Microblading is a permanent makeup treatment for eyebrows that gives the illusion of enhanced and accentuated brow arches without wearing makeup.

It is done by implementing  pigments of natural origins into the upper dermis layer of the skin in tiny incisions that imitate the look of natural brow hairs with a special manual microblading device.
The pigment deposited into the skin gradually fades over a period of up to 2 years, or longer if you get them touched up. This means there is no need for regular makeup that runs and smudges for quite a while.

Can I Microblade My Eyebrows at Home?

Technically, yes. But the question is, should you?

Okay, DIY microblading eyebrows at home can save you quite a bit of money, especially if you consider the fact that the results eventually have to be retouched. But that’s about the only pro of microblading your own brows.

Nevertheless, searching for YouTube DIY microblading eyebrows reveals a number of tutorials. What you don’t see, however, are all the botched jobs that don’t get posted.

PMUHub strongly advises you to read on and consider all the risks before you go through with DIY microblading.

If you decide it’s worth the risk, here’s a way to do it. 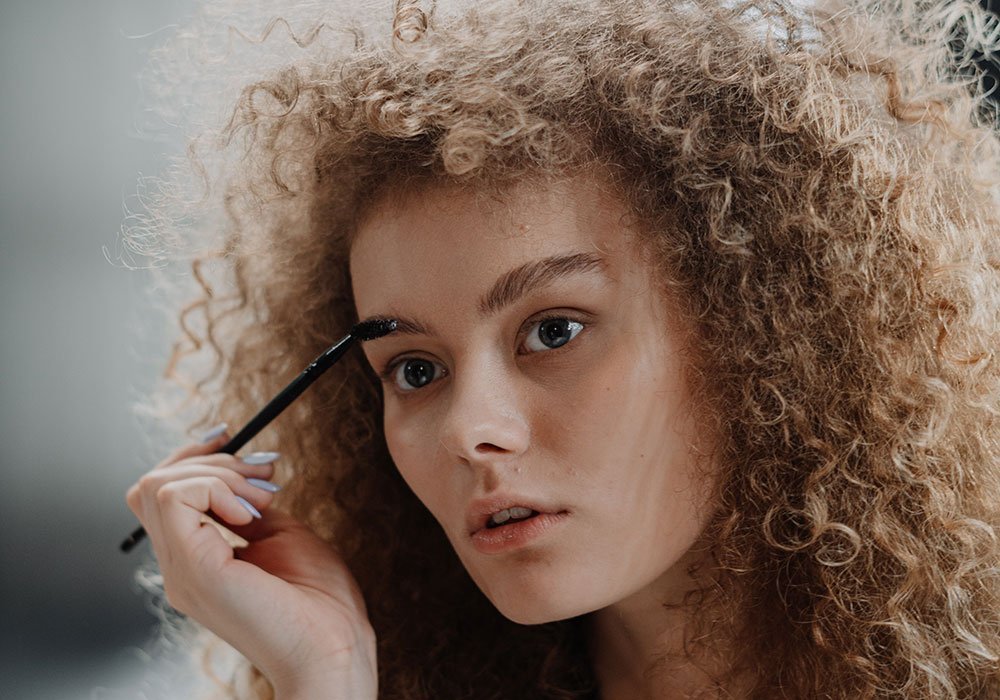 How Can I Microblade Eyebrows at Home?

To perform DIY microblading at home, you need:

Extra Tip: There are several types of blades used for microblading. Hard blades are difficult to work with and are only used by experienced artists, so if you’re doing your brows at home, get flexible blades. They absorb some of the pressure and are easier to work with.

Also, you should get a U shaped blade, as it works for all areas of the brow arch, instead of getting a thicker needle for the spine, and a thinner one for the inner end, towards the nose. 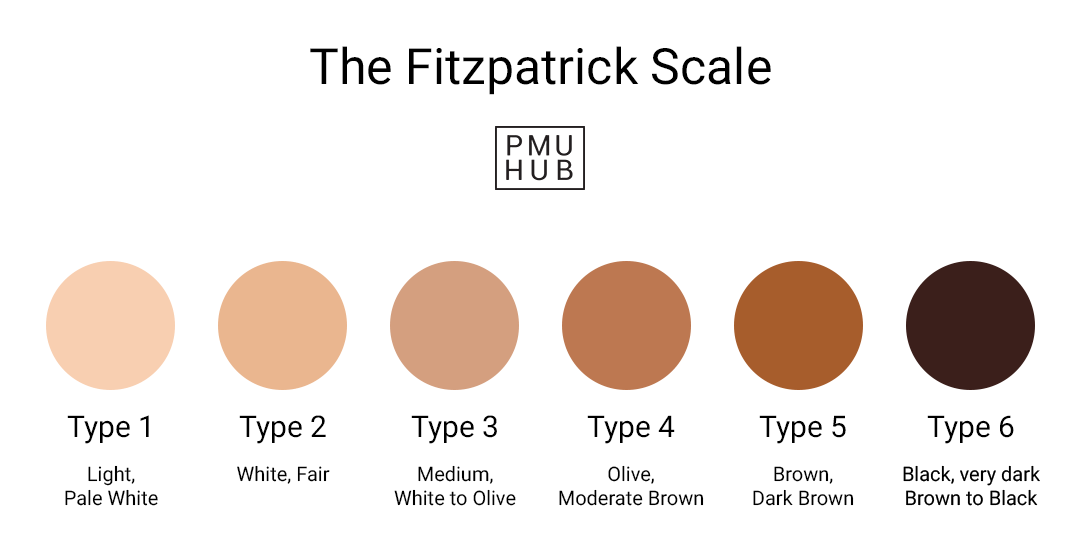 Draw the desired shape using a thin, surgical marker. If you can find it, white marker works better because dark ones may leave color in the incisions. Don’t use a brow pencil since it will a) cause irritation and even infection once the skin is broken and b) inevitably smudge.
Alternatively, you can get sticky stencils with pre-made arch shapes.

Apply the topical anesthetic and wait for it to start working – at least 15 minutes. Then wipe it off. Test if it’s started working by pinching the area. If you feel the pain, reapply it and wait a bit more.

Put on surgical gloves, prepare your pigment, and remove the sterilized disposable tool from its packaging without contaminating. Try not to touch any other surface except your clean skin.

Actual microblading. Dip the blade into the pigment and draw strokes through your skin very slowly. Try not to put too much pressure on the tool. Imitate the length and direction of natural hairs as closely as possible. Let the pigments settle into the incisions for a few minutes.

Wipe off the remaining pigment and blood.

What is the Aftercare Like for DIY Microblading Eyebrows?

Here are the basic rules: 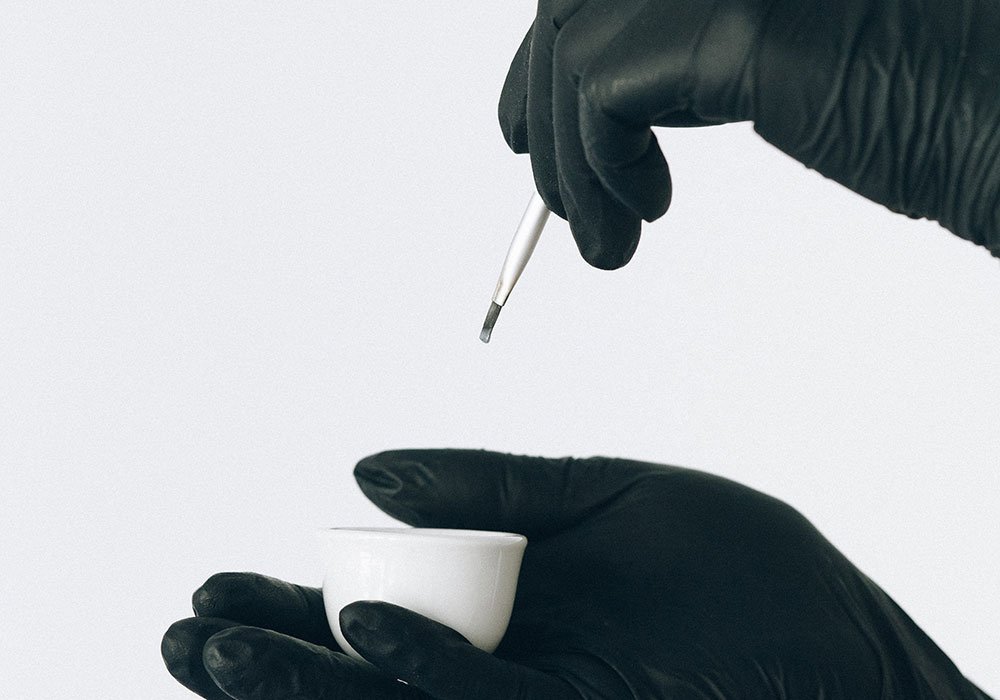 What Are the Risks of DIY Microblading?

Experts warn that the risks of do it yourself permanent eyebrows are numerous, from uneven, unattractive results, to serious health hazards and permanent skin damage.

A PMU salon is a sterile environment and artists go through special training on sanitizing their equipment and not contaminating it throughout the procedure.

Dipping the needle and the tool into ethanol is not enough sanitization, and it’s highly unlikely you have an autoclave just lying around. The pigment must not come in contact with any other surface on its way from the holder except the skin, which too must be properly cleaned beforehand.

Your home, no matter how clean it may be, is not sterile, and is thus not an appropriate environment to open up the skin. The risk of infection in such an environment is extremely high.

Skin infections vary in severity, but the more serious kinds require medical attention. If not treated properly, the infection can permanently damage the skin in the area. Symptoms include severe itching, redness, swelling, unusual amounts of pus, blistering, pain, fever.

Improper technique while dragging the microblading tool through the skin can cause permanent scarring.

The pressure on the needle determines the depth at which pigment is deposited. The pigments should be injected just under the basal membrane between the epidermis and the dermis. Any deeper and there’s excessive bleeding, skin damage, and permanent scarring, the color won’t look right, and the pigments don’t fade evenly. Too shallow and you won’t get retention.

Trained microblading artists spend months, if not years, perfecting their technique. There’s a reason they aren’t allowed to practice on live models until they’ve mastered the latex practice props.

Causing permanent damage performing DIY microblading is not worth it.

By far the most common outcome of DIY microblading are botched jobs. Even if you dodge an infection and permanent scarring, chances are you’ll end up with asymmetrical arches, unnatural shape, and the wrong color.

As part of their training, microblading artists study the proportion theory and learn how to create the best arch shape for the client’s face, based on facial features. So Googling your favorite celebrity and recreating their arch won’t work for your face and the results will be far from subtle.

The artist knows how different shades behave on different skin tones and undertones, and how to mix shades for a close match. Picking the wrong shade for your skin will leave you with brows too red, or on unattractive blue/gray.

And the blessing becomes a curse – you’re stuck with the results which will only get worse over time for up to 2 years unless you’re willing to undergo an expensive and painful removal or deal with the hassle of a gradual fading. 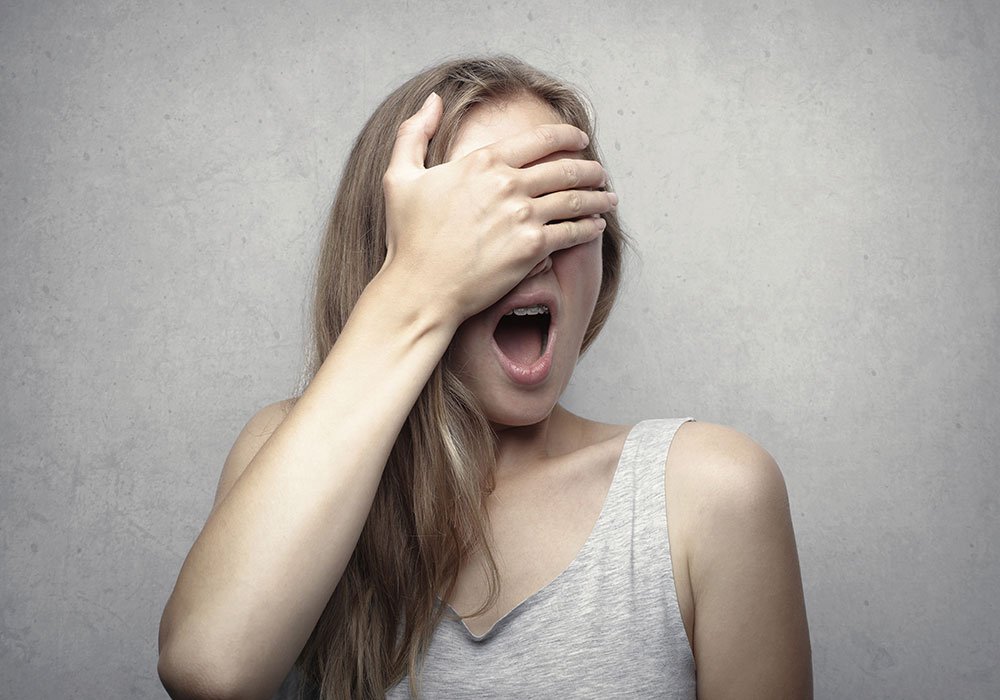 Severe Pain During the Procedure

Okay, you can buy topical anesthetic. But as we’ve already mentioned, the microblading needle is only supposed to go up to 0.15 mm into the skin. Deeper cuts will cause pain and burning so severe the numbing cream won’t help.

The Hidden Costs of DIY Microblading

Even if you get top-quality equipment (which, mind you, doesn’t come cheap), the price of the actual at-home microblading is immeasurably lower than going to a salon.

However, since there’s a great chance you’ll end up with unsatisfactory results, you’ll probably have to go to a trained, certified professional to fix the mess through removal or color correction. It takes a whole lot of effort for an artist to fix a botched microblading, so they may charge a high price for it.

In extreme cases where no amount of professional retouching helps, laser,  saline or glycolic acid removal is the only way to get rid of the unwanted pigments. The same goes for pigments injected too deep into the skin.

So in case, if your DIY microblading goes well, you saved a substantial amount of money. But if it doesn’t, which is more likely to happen, you could end up having to spend serious cash on damage control, often even more than a professional microblading treatment would cost.

DIY microblading, although technically possible and economical, is risky and potentially dangerous, not to mention unethical – artists spend thousands of dollars on training and DIY PMU is directly taking away their bread and butter.

There are thousands of artists just starting out who don’t charge crazy prices. If you’re looking to save some money on microblading, they are always a better option than DIY. 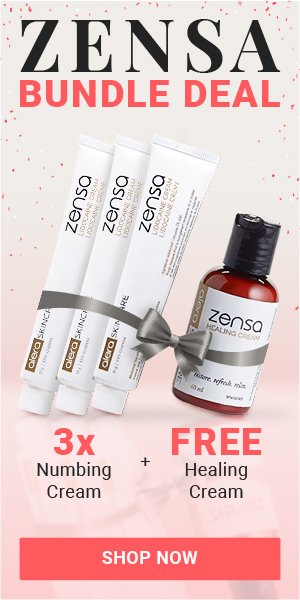