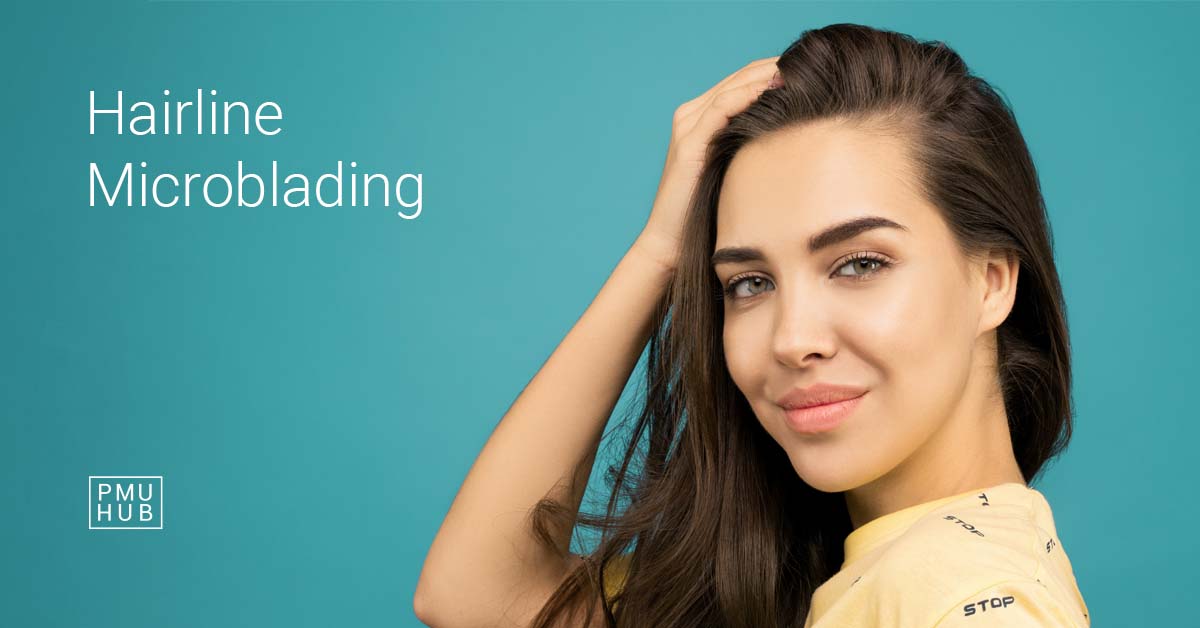 Microblading eyebrows has become a household name among permanent makeup treatments. It’s a perfect way to enhance the look of your brows and give them density and fullness. But did you know that hairline microblading is also a thing? It is becoming more and more popular among people who have benefited from it.

Keep reading to find all about this treatment.

What Is Hairline Microblading?

A hand-held tool (or a nano machine) is used to create incisions that resemble hair strands in the spot where the hair is sparse, to create the appearance of more volume. It is a cosmetic tattoo, done with pigments inserted shallow into the skin, not as deep as traditional body tattoos which last forever, but don’t look natural. The effects are much more subtle and last for a certain amount of time – approximately a year.

It makes the receding hairline look less prominent since the microbladed hair strands are barely distinguishable from the real hairs. 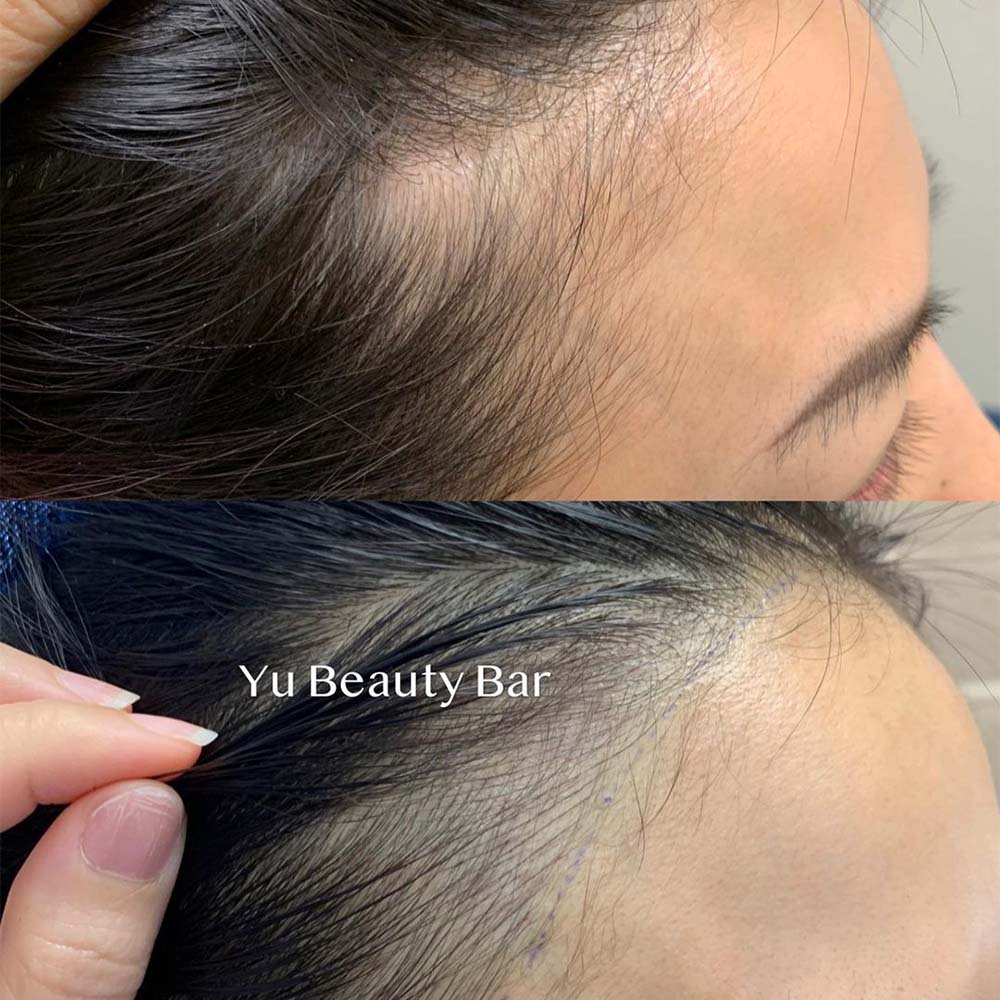 Who Is It for?

Hairline microblading is a great treatment for people who have experienced hair loss due to alopecia in the area, as well as anyone who wants to get the appearance of fuller hair.

It is also very popular among people who just want to contour their face. Some people with a receding hairline camouflage it with makeup. With hairline microblading, the results last longer – they won’t come off or smudge when you sweat or get your hair wet.

Who Shouldn’t Get It?

Hairline microblading is not for everyone. Here’s who should avoid it: 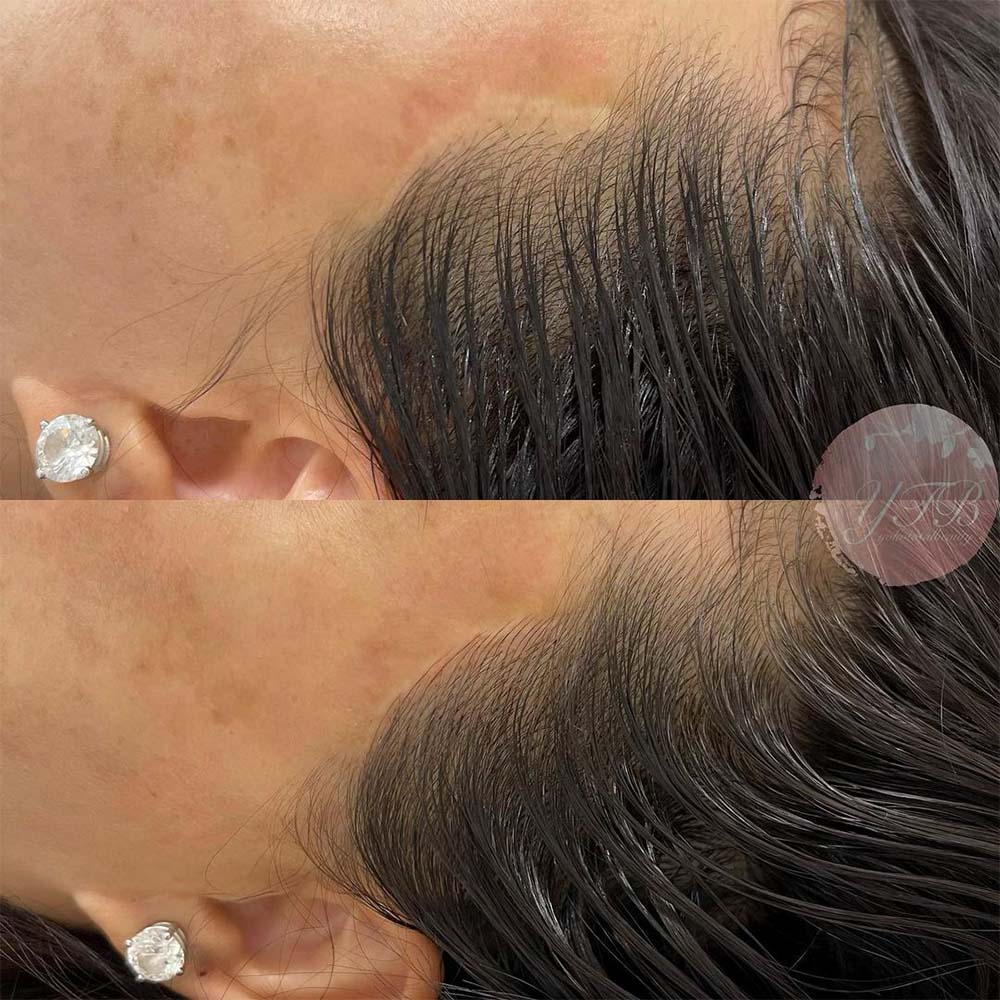 The treatment lasts 1.5 to 2 hours. It doesn’t require any special preparation and it includes the following steps:

Not really. You can continue with your normal activities, but be careful to follow the aftercare tips given by the artist and listed below.

The aftercare is not complicated or hard to follow. It includes: 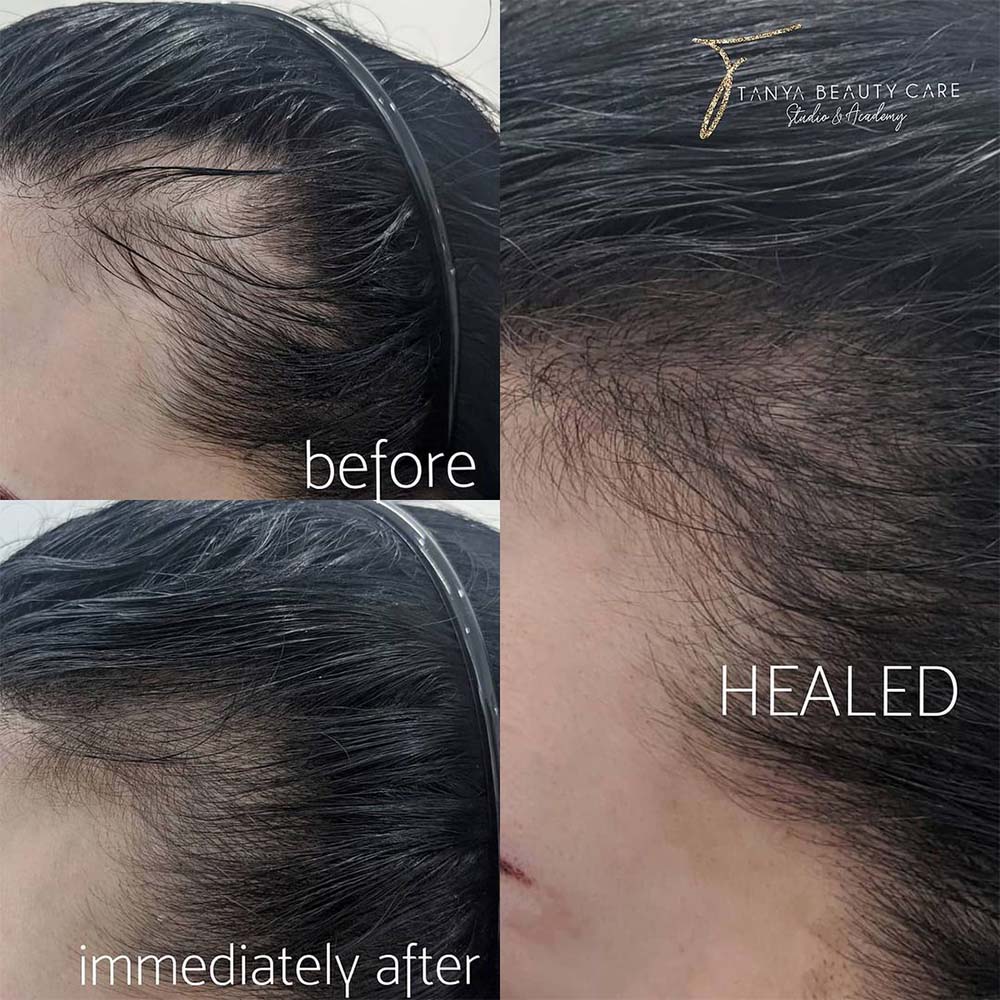 The price of the hairline microblading treatment depends on many factors, one of them being which part needs to be treated. If you just need temples or a portion of the hairline done, the price goes from $700 upwards. For the full hairline area, you can expect to pay $1000 – $3000.

The price also depends on the popularity of a salon and the artist, location, materials used, etc.

How Long Does Hairline Microblading Last?

No. The pigment is inserted superficially, which means it doesn’t go as deep as the hair follicles. Therefore, it won’t inhibit hair growth.

Hairline microblading is a faster process that gives immediate effects. Maybe it doesn’t look as natural as a hair transplant, but transplanting hair is a pricey and long treatment, with a long recovery period and special aftercare. Plus, no one can guarantee it will work.

Choosing a skillful and experienced artist is the most important factor for the success of the treatment. Choose wisely – check out all the online reviews and recommendations. And don’t forget to speak up about your wishes and expectations. You want the results to look as natural as possible. 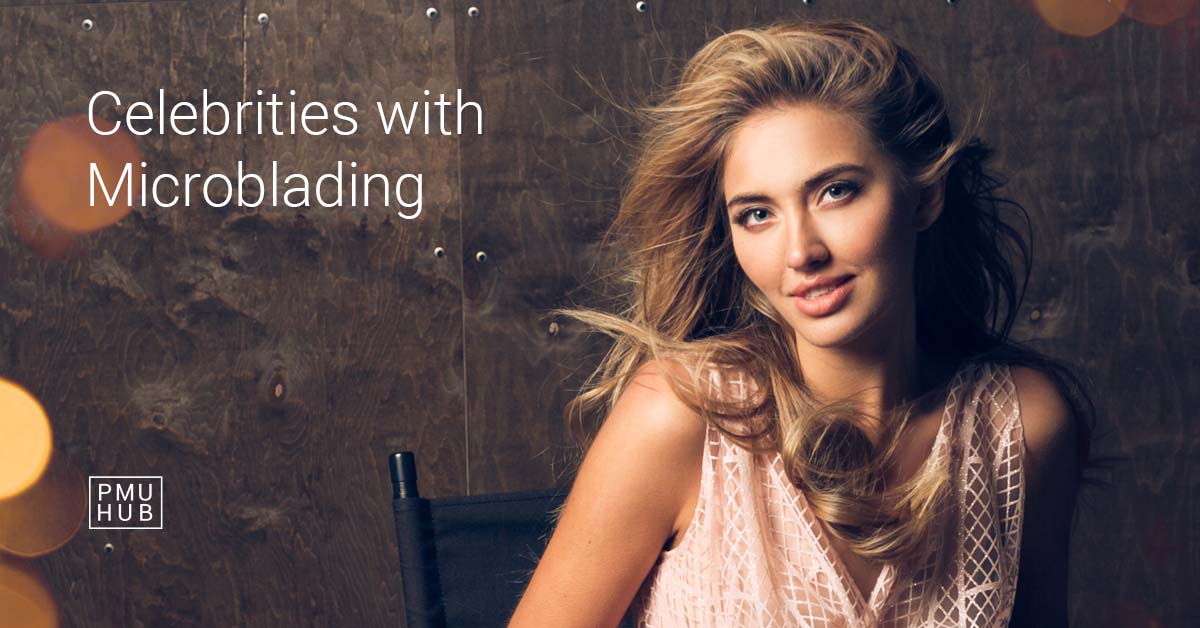 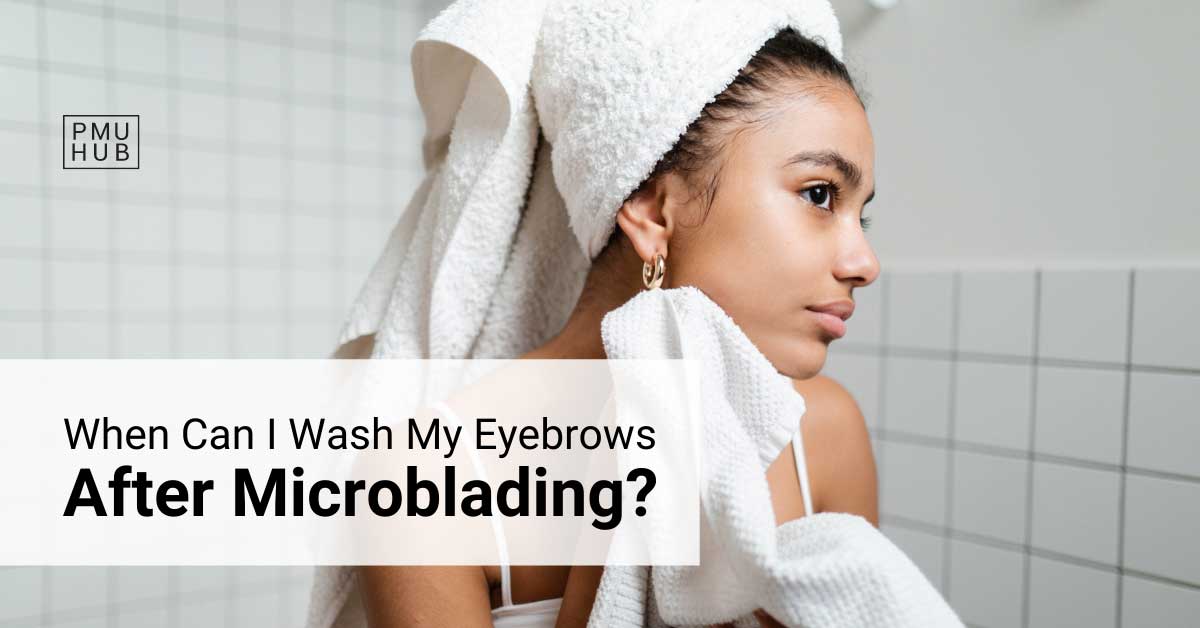 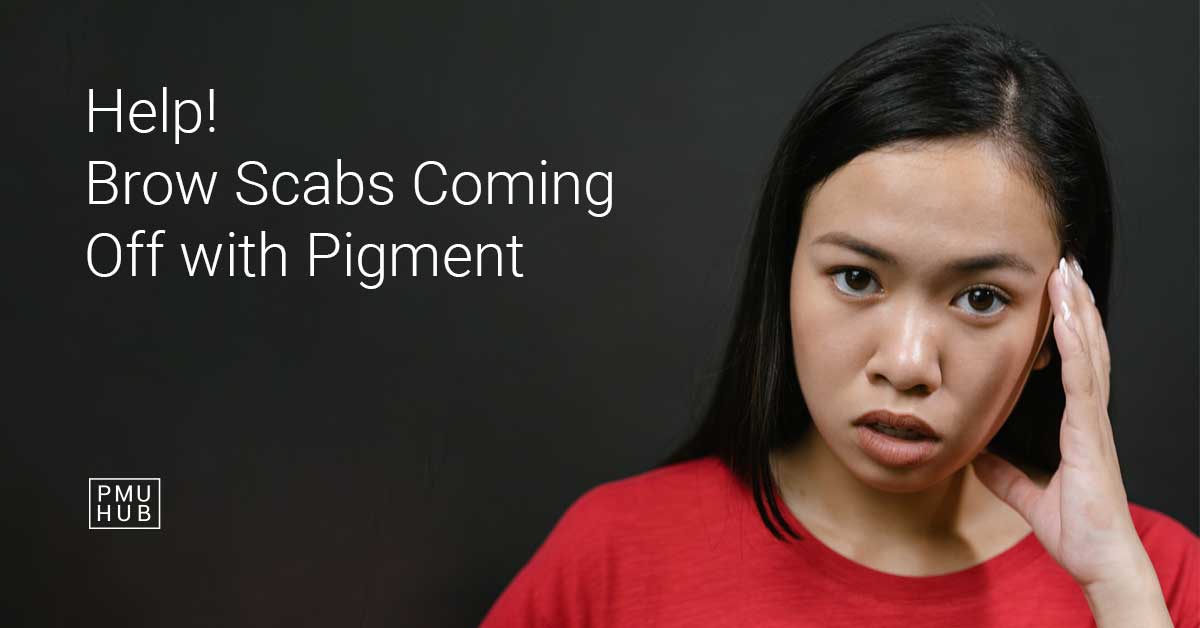 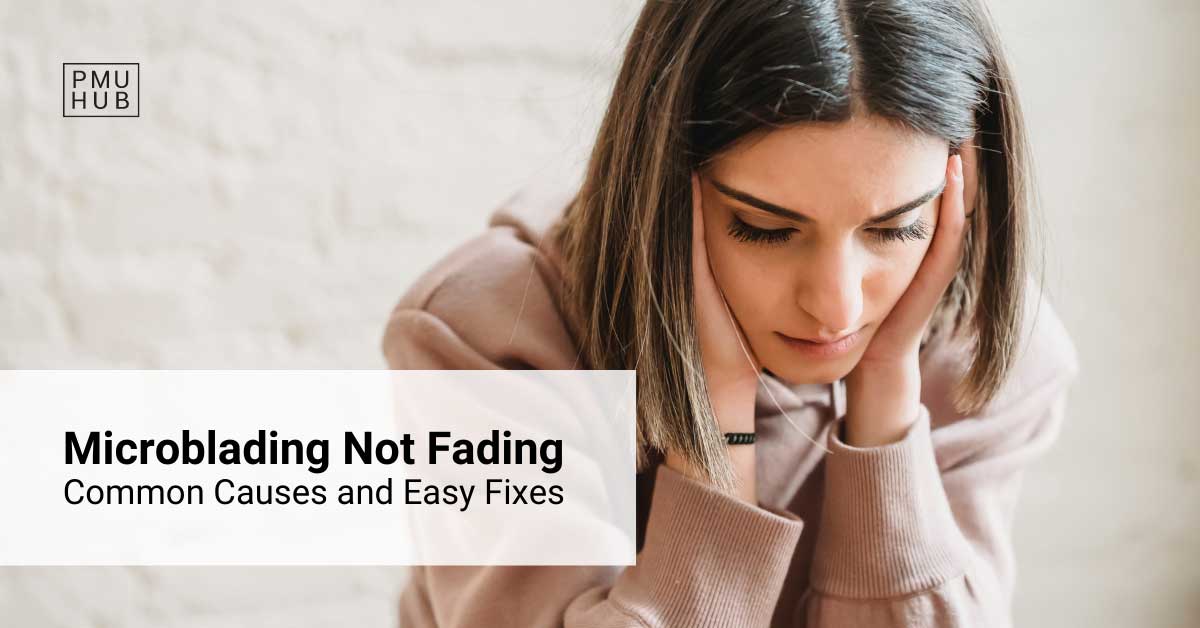 Why Is My Microblading Not Fading? Common Causes and Easy Fixes 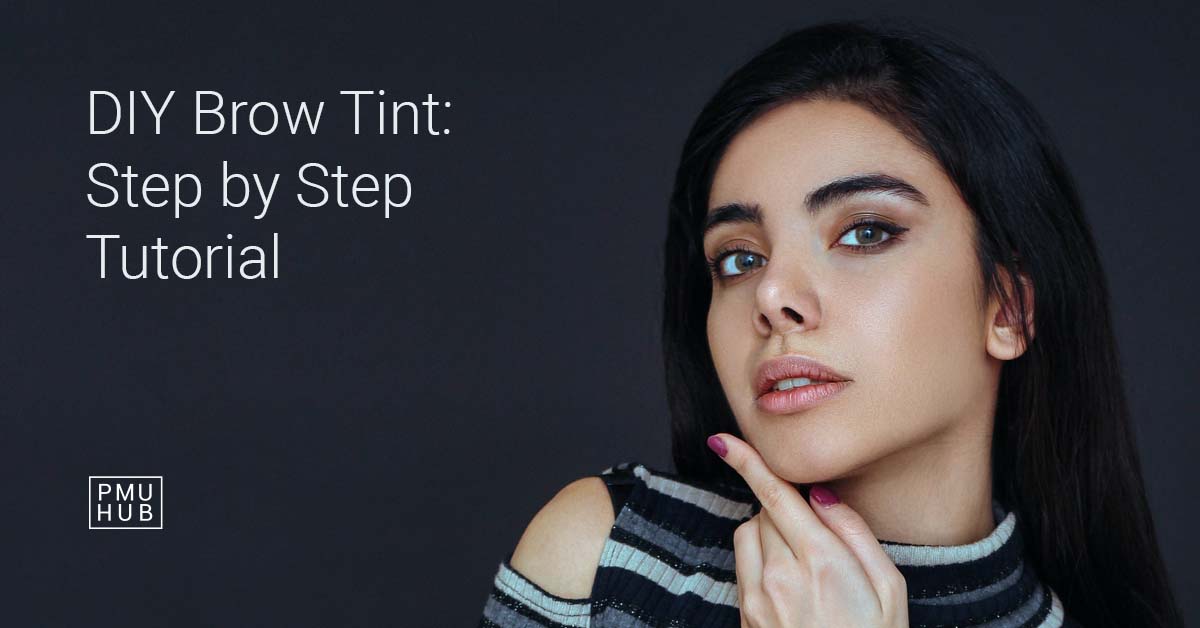 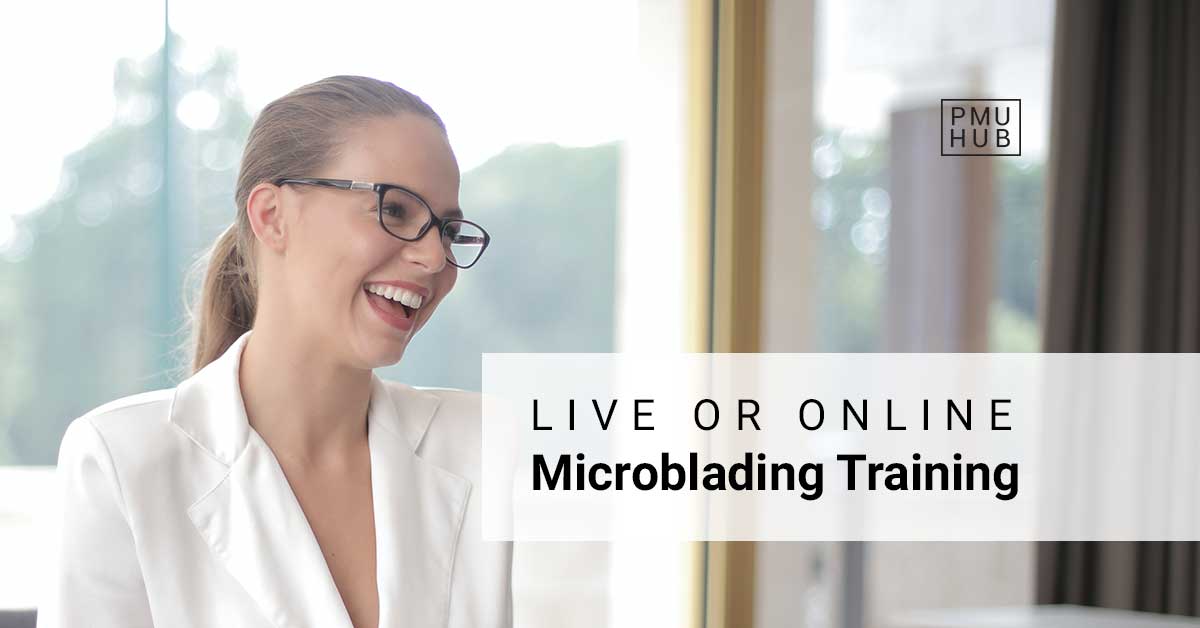 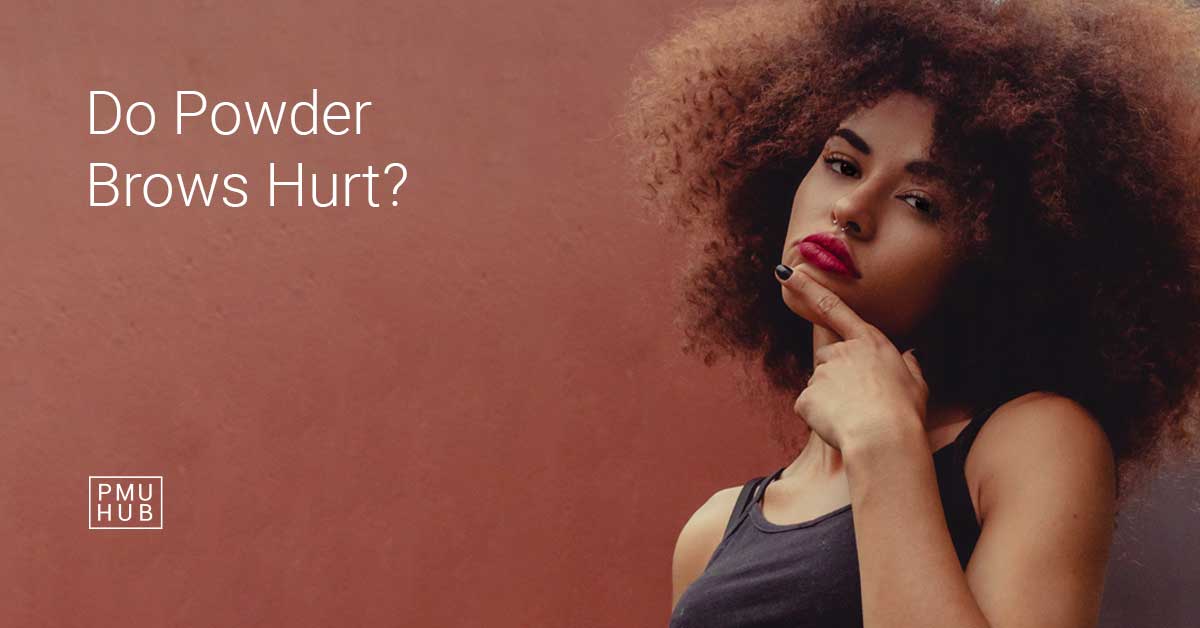 Do Powder Brows Hurt? What to Expect from the Treatment, Honestly 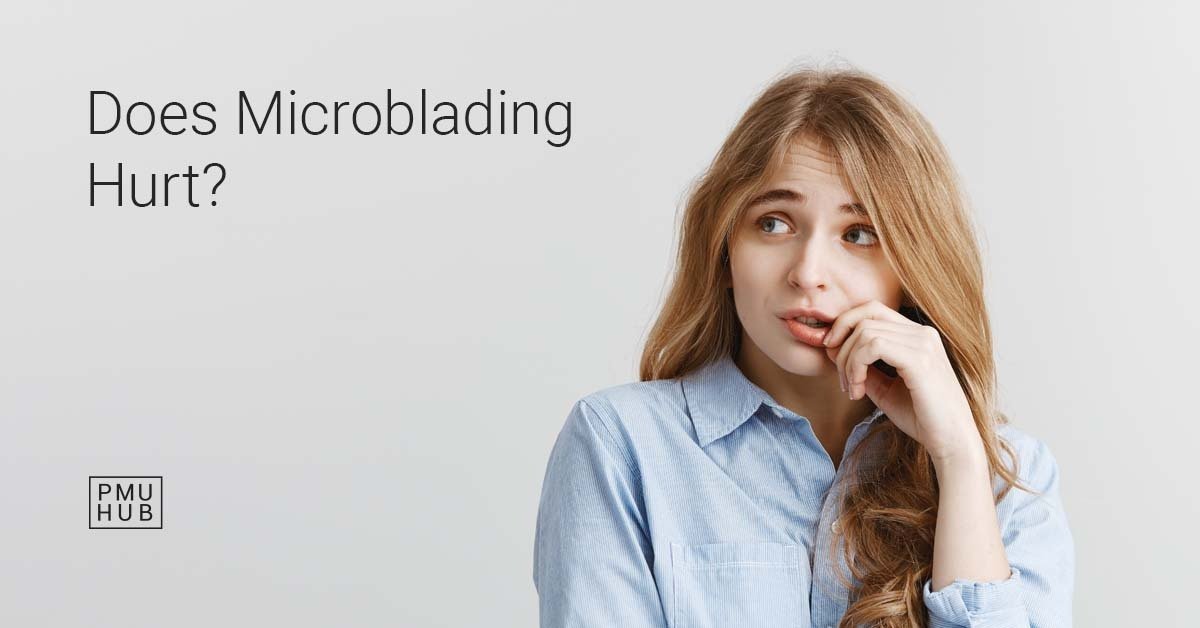 Does Microblading Hurt? Here’s What the Treatment Feels Like 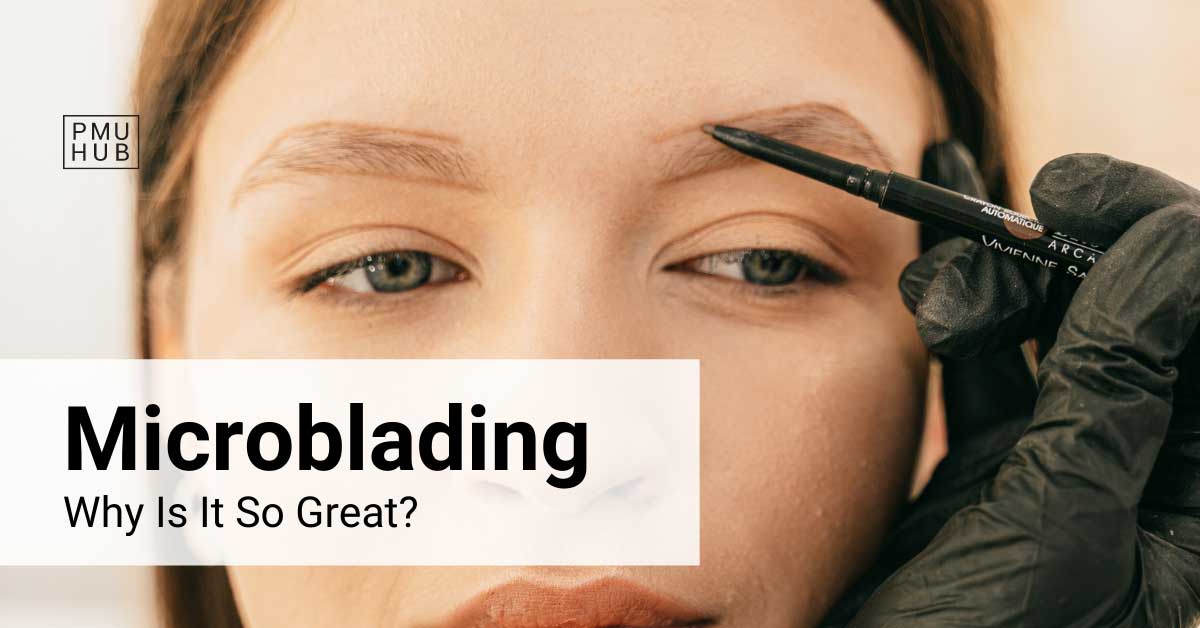 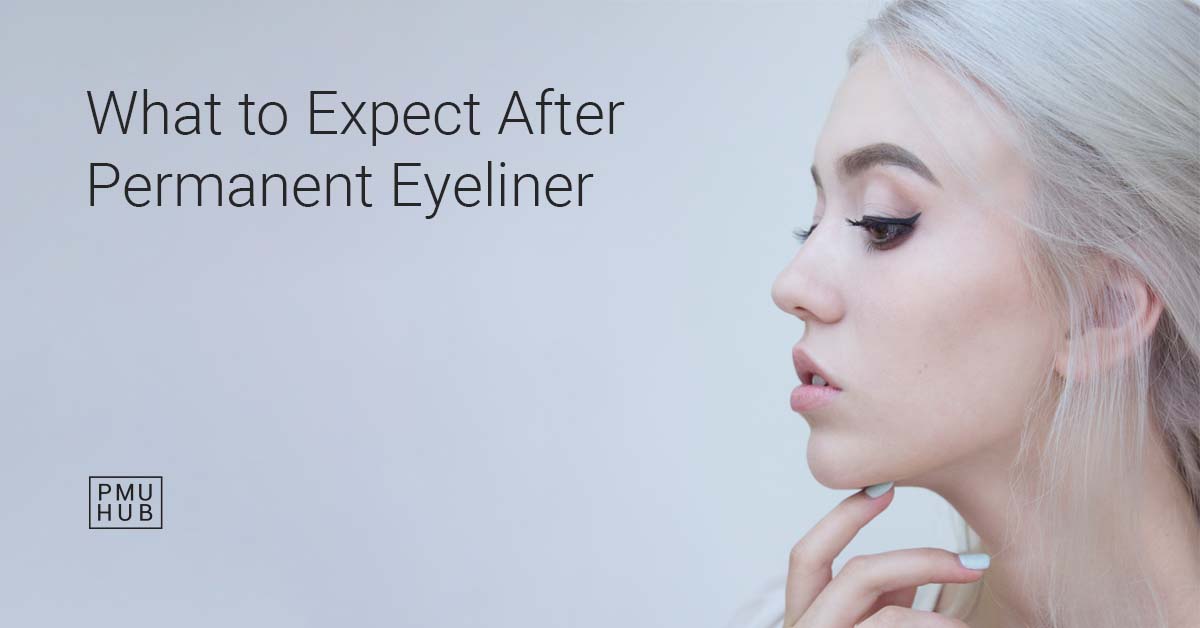 What to Expect After Permanent Eyeliner? Recovery & Long-Term Effects